Tomorrow more than 30,000 runners will head to the starting line in Hopkinton where they will begin their 26.2 mile run for the 2019 Boston Marathon. 26.2 miles is no small feat, it takes endurance, motivation, and perseverance to make to take that left on Hereford and right on Boylston before crossing the finish line. We asked members who are running tomorrow to share with us why they are running and how they have used the club to support their training.

“Ahh the Boston Marathon, where to start? The thing about running Boston if you are from Boston is that the training is HARD. There can be a negative windchill and you still need to get out there and put in the miles, which can be discouraging, but also hugely motivating on the day of the race.  If you ran 20 miles in the sleet and snow, you can surely run 26.2 miles in April temps!  I ran in 2010 and 2011 and even though that was 8 years ago, it is such an unforgettable experience. My first time running in 2010, I got to mile 18 and I wanted to quit- I was so beat up and just starting the hills.  I saw my parents right around then and my dad (who has run Boston a few times) actually jumped in with me and ran/walked the last eight miles coaching me through and forcing me to finish. I had to get back out there the next year and prove I could really run it, so 2011 was a stronger finish 🙂  The whole race is so surreal from start to finish, there are crowds of people out cheering almost the entire course and running from Hopkinton and seeing the Citgo sign at mile 24ish and then turning onto Boylston is such an emotional trip – it gives me goosebumps just thinking about it.  If you are running this year, enjoy the whole adventure and don’t give up – I was so glad I didn’t!  If you are a runner and are considering Boston next year -do it, Boston never disappoints!”

“I am running the Boston Marathon this year in memory of my father, Bob Moran, who passed away last year after a lengthy [14 year] illness. His anniversary is approaching on April 10th and marathon training has been keeping me busy leading up to the first year marker. My dad was an avid runner, having completed the Boston Marathon twice in addition to countless road races and his daily run, which he never missed until he became sick in 2004. I know he won’t physically be with me during the marathon, but I have no doubt he will be with me every step of 26.2 mile course. Running the marathon for my dad has also allowed me to honor him by continuing his legacy of passionate involvement in the community by fundraising for a local organization [project DEEP].
Even though my father is my motivation for completing the marathon this year, I don’t think I would ever have believed I would run a marathon without the confidence Fitness Unlimited has given me over the last eight years of my membership. Within my first year of joining Fitness Unlimited in 2011 I lost 51 lbs, all thanks to the group fitness classes and motivation and inspiration from those who I now know as my gym family. When the opportunity presented itself at Christmas to run Boston in 2019 I knew it would require adjustments in my commitment to my classes at the gym, but the trade off would be a challenge I was willing and ready to accept. Training has been a LOT of solitude and I’ve missed my classes and gym family dearly, but what I have realized is that Fitness Unlimited has given me skills that are life long. I’m equipped with the confidence and determination to be able to achieve my fitness goals. I’ve had to readjust my marathon goals throughout training and it goes back to the fundamentals that the trainers at Fitness Unlimited have always stressed. I want to feel good and finish strong and I know I can do it. When in doubt I’ll tap into the voices of Lisa, Cindy, Cheryl, Ann Marie, Beth, Sandy, Marisha, Michelle, Jen and all the other instructors that helped me get here with their support in their classes with the overarching theme of listening to my body and believing in myself. Thank you to Fitness Unlimited for always being there for me, especially during Boston Marathon Training 2019.”

” I originally decided to run the 2019 Boston Marathon because it falls on April 15th for the first time since 2013. I was severely injured in 2013 and had to endure 8 surgeries on my left leg, arm, and ears. Then, I decided it would be a great opportunity to use my survivor bib to raise money for victims of terrorism. I’ve been reaching out to survivors of terrorism, since 2015 and have formed many wonderful relationships with survivors in France. I decided to raise money for a group of survivors in Paris, and my running partner for Boston is a victim family member from France. I started training in November by combining a beginner and intermediate plan, running 4-5 times a week. I also incorporated strength and interval training and noticed a difference in my running performance. I would love to say that my nutrition is on point but I definitely indulge after running 10, 16, or 18 miles. I basically lived at Fitness Unlimited for the last 5-plus months and appreciate having a great gym with friendly staff and outstanding childcare that makes all the crazy hours of running possible! I’m praying for the weather to change for the Marathon but I’ll still push through even if it doesn’t! Good luck to all the runners!”

“I am running my first ever marathon for Dana-Farber Cancer Institute where I am also a nurse. I’ve logged many a treadmill miles at Fitness Unlimited while my two toddlers were in the childcare downstairs. It’s hard as a working mother to fit in the marathon training, but I hope I’m setting a good example for my kids that it’s important to continue to challenge yourself physically and mentally.”

Good luck to everyone running tomorrow! We will be cheering you on and following your race from the club!

We invite you to discover everything Fitness Unlimited has to offer...

Fill out the form to receive your complimentary 10 day club and class pass. 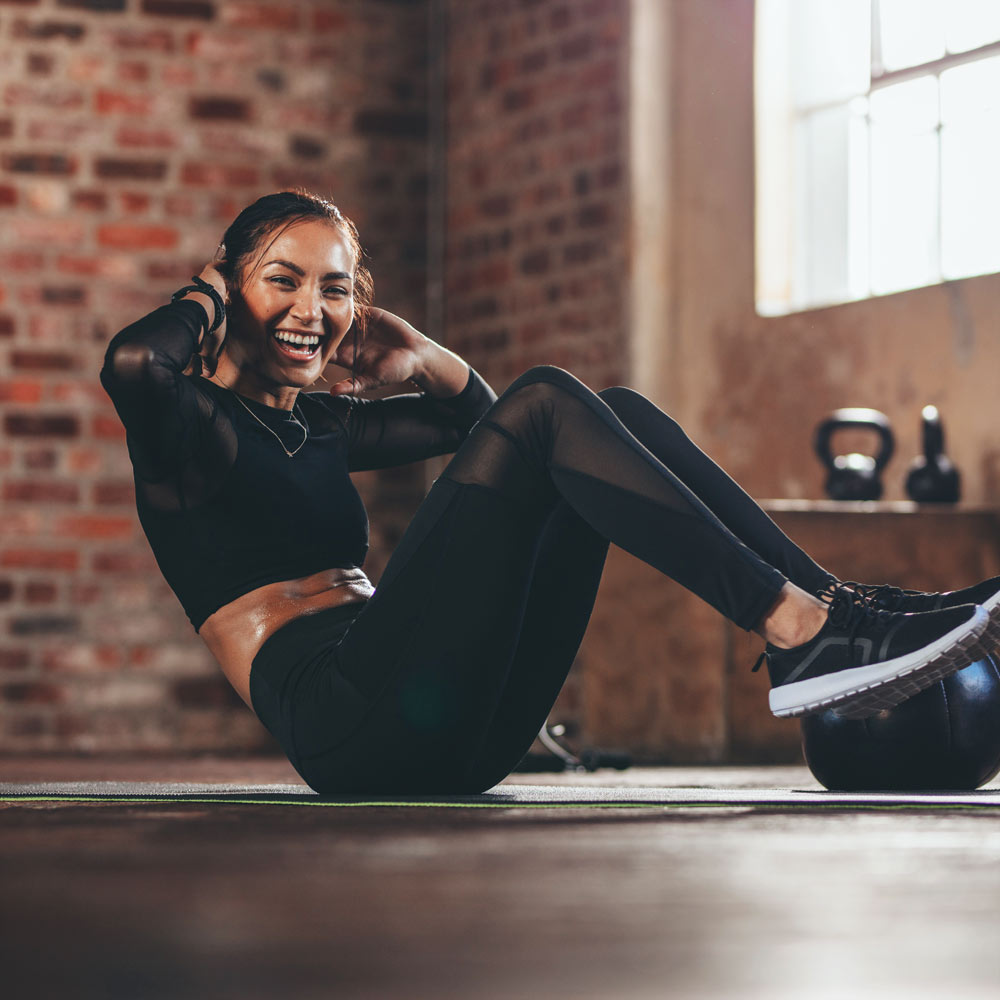 We invite you to discover what Fitness Unlimited has to offer this summer... 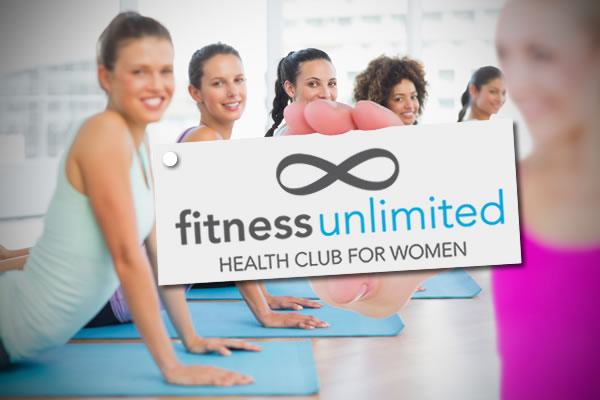